Enlarging your breasts and deciding on whether to get surgery can be a tough decision, especially if you’re the squeamish kind. It’s not a decision you should take lightly. You should consult those closest to you and make sure you book a consultation with a specialist before committing. 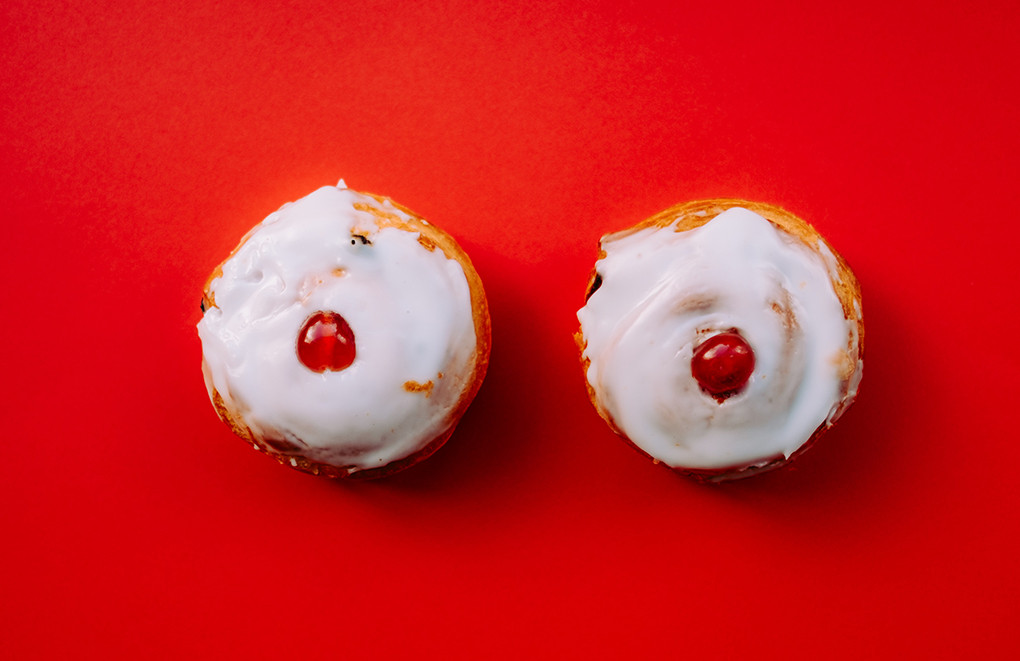 As well as this, there are a few other key points you’ll need to take into consideration…

The first procedure probably won’t be the last

Around 25 percent of women will need additional surgery after around 10 years – because implants don’t last forever.

The implant could begin to leak over time or a scarred shell could develop around it, warping the shape and causing the need for new implants.

Weight loss, pregnancy, and a change in preference are other factors.

…and that’s just based on a surgeon’s fee, so you're going to have to save some pennies. Our prices are some of the most competitive out there, and our surgeons have been in the business for a long time. Get in touch for more information.

The cost of reduction though varies greatly from patient to patient. A reduction procedure could take up to four or five times longer than an augmentation, and the cost would reflect that.

You’ll need a week off work (if not longer)

Generally, you’ll need 5-7 days off work to recover fully from breast surgery (and around the same for a reduction). You probably won’t be feeling 100% after that week is up, but you should be ok returning after that time if your job doesn’t involve manual labour.

However, if the implant is placed behind the muscle instead of on top, recovery will be a little harder and you might be sore for longer. (many women choose to do this for a more realistic look and less chance of a scarred shell forming around the implant).

Smaller implants and those that are placed below the muscle are harder to detect.

Using sizers, a bead-filled neoprene sack, you can stuff your bra to give you an idea of the size you like.

Small to huge is impossible
You can’t go from small to huge all at once. If you’re starting with a small cup, don’t expect to go to a DD cup in one procedure. It’s important to set realistic goals.

Your body and skin need time to adjust to any drastic changes you make, so a surgeon will likely suggest going up a couple of cup sizes first, then increasing the size over a few years.

Breastfeeding
If you have an areola incision, there will be a small risk you could damage minor ducts and could disconnect the areola complex with the main portion of the gland, which will hinder your ability to breastfeed.

Women who have under arm incisions or incisions in the crease of the breast should not have a problem.

Losing feeling in nipples
Loss of sensation in the nipples can occur whenever there is surgery on the breasts. This depends on a number of factors, including breast shape and surgery type.

A more confident you Schedule your free consultation

Contact Us
Accessibility: If you are vision-impaired or have some other impairment covered by the Americans with Disabilities Act or a similar law, and you wish to discuss potential accommodations related to using this website, please contact our Accessibility Manager at 0141 332 5106.